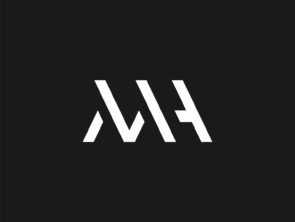 Takis following his BSc hospitality studies in Florida International University (Miami, USA)  began his career in the hospitality  industry in 1988 with ACCOR Hotels in various management positions. He worked as General Manager for the Grecotel Hotels in Athens (1998 -2003) and was appointed as the General Manager for AramarkDasko (2003 -2004) for the exclusive purpose of servicing OCOG ATHENS 2004’s extensive catering and logistic requirements at the Villages, throughout the Olympic and Paralympics Games. In 2005 undertakes the position of General Manger for Yes Hotels, the most exclusive hotel group of Boutiques hotels in Greece and opens 3 new hotels within 3 years. In 2008 he founded Modus & Amplio  to provide services that will improve and enhance the value of hotels, resorts and other properties in the tourism sector, in a rapidly changing local marketplace of this cyclical industry.